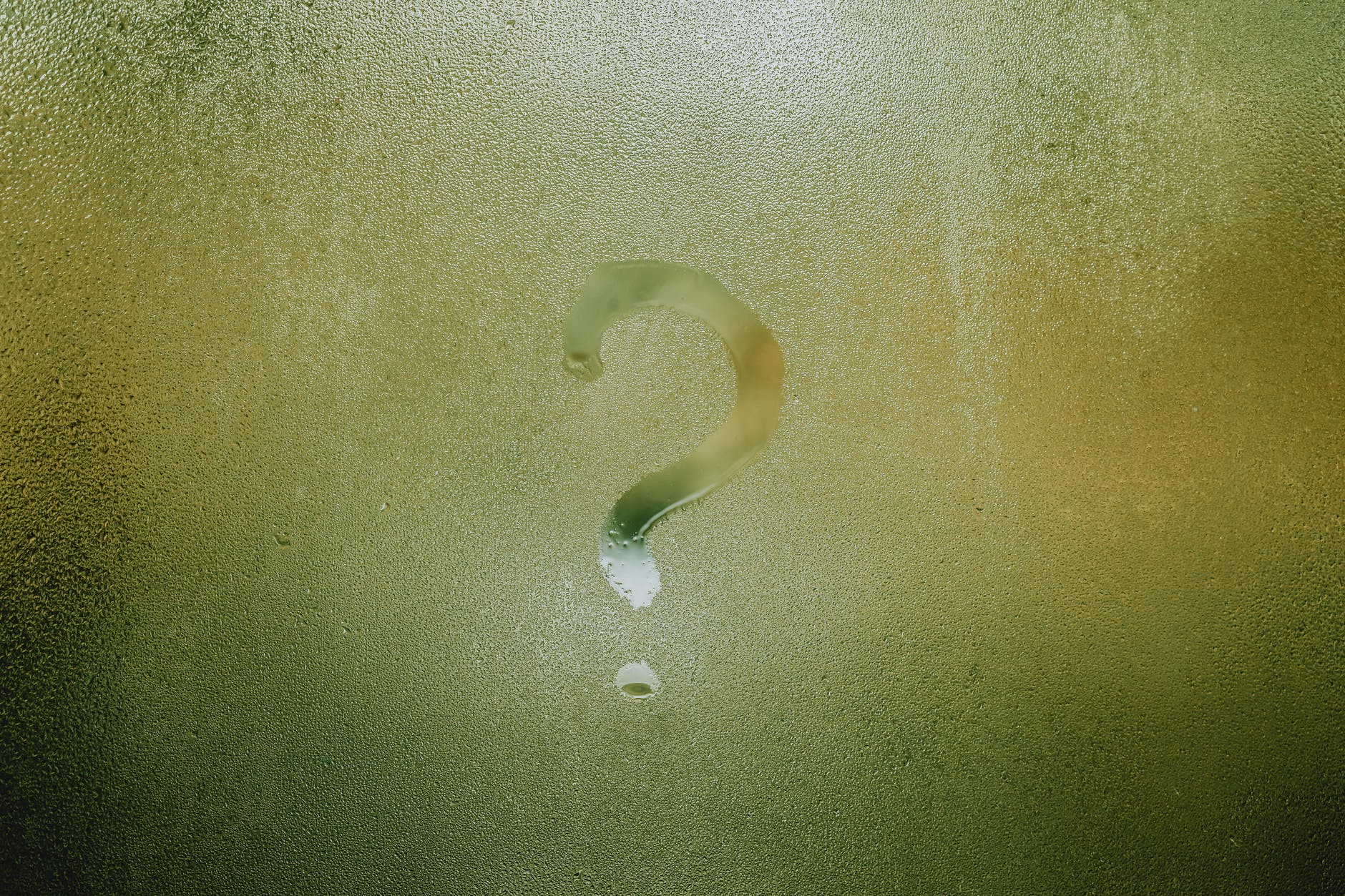 Spearheaded by IA practitioner Nathaniel Davis, the DSIA Research Initiative is currently fueled by a team of one, that being Davis. Davis expects to invite more like-minded practitioners in the near future. In 2007, Davis branded his form of information architecture research after an unsuccessful attempt to “dive deeper” into IA subject matter. According to Davis, “When I looked for a meaningful IA perspective, I always came up short. It was like driving down the super-highway of information architecture only to discover where the highway abruptly ends.”

Many pundits and speculators of information architecture have also discovered this dead end, which is often why the IA field constantly comes under scrutiny. Davis admits that “the [IA] field is still in its infancy and much needs to be done in research and theory to offer a stronger justification of IA as a vital business function.” Ironically, Davis argues that “the way for the field to achieve this will come from removing itself from the web-based tools that fuel explosive growth and hyper-social interaction.”

“I don’t propose that we stop using computers and the Internet and go back to the typewriter. But, I do think we should take a more traditional approach to grow our knowledge—one that is a little slower than today’s frantic pace of blogs and tweets.” Davis argues, “while blogs and tweets are ideal for instant gratification of thought and expression, their constructive use in organized business still lacks a clear value proposition in the back office, as well as the ‘back office’ of the IA field.”

“We information architecture proponents spend a large amount of our time primarily using twenty-first-century communication, like blogs, tweets, and listservs, to distribute knowledge and debate about issues in our field. Yet, we’re not producing actionable value from these social media in an efficient manner that advances the field. There’s a lot of knowledge languishing on servers in open-ended blogs and tweets and long-forgotten listserv posts.”

“Since these forms of communication aren’t built for consensus building, the energy we spend using them can be partially to blame for our limited prospects for respectable IA disciplines,” says Davis. He argues that the solution “is to go back to more formal approaches; with a no-tolerance attitude to nothing less than peer-reviewed journals, formal essays and more centralized hubs of industry information, which is somewhat counter-intuitive to today’s popular Internet culture.”

When asked about the impact of the Journal of Information Architecturehttp://www.journalofia.org (lead by Andrea Resmini), Davis admits that “this is a step in the right direction” but feels the journal needs to “exercise more focus on the subject matter it considers within the scope of IA,” and that the Journal “should encourage a dialogue among its authors that promotes consensus building.”

To help improve the prospects of information architecture as a 21st-century profession, Methodbrain is ramping up to what Davis says will be “a campaign of important intellectual contributions that will help seed the field of IA with scientific and theoretical artifacts.”

The first paper to be published by Davis’ practice will not define information architecture but will offer a proposal for a novel classification scheme of role patterns observed in business organizations.

When asked why he would not introduce a definition or theory of information architecture for his first paper, Davis replied that the “goal for DSIA is to remain relevant by remaining practical.” He argues that “greater value in the immediate future lies in organizing the field around possible disciplines of practice, a topic I’ll present at an industry conference in April. Many practitioners out there make things happen without any formal perspective on how they might more efficiently operate their practice. Solidarity in how we do business, pursue and document new discoveries, and contribute to industry consensus can immediately impact our field, ultimately leading to the definitions and theories that seem to elude us.”

In the meantime, with a promise to publish new insights every month for the foreseeable future, Davis is gearing up for great new things for the field of information architecture.

For more information about the DSIA Research Initiative, visit Methodbrain.com

Note: This release was edited for grammar since its original post.

Methodbrain is an information architecture consultancy that specializes in the diagnostics, design, and engineering of website structure.